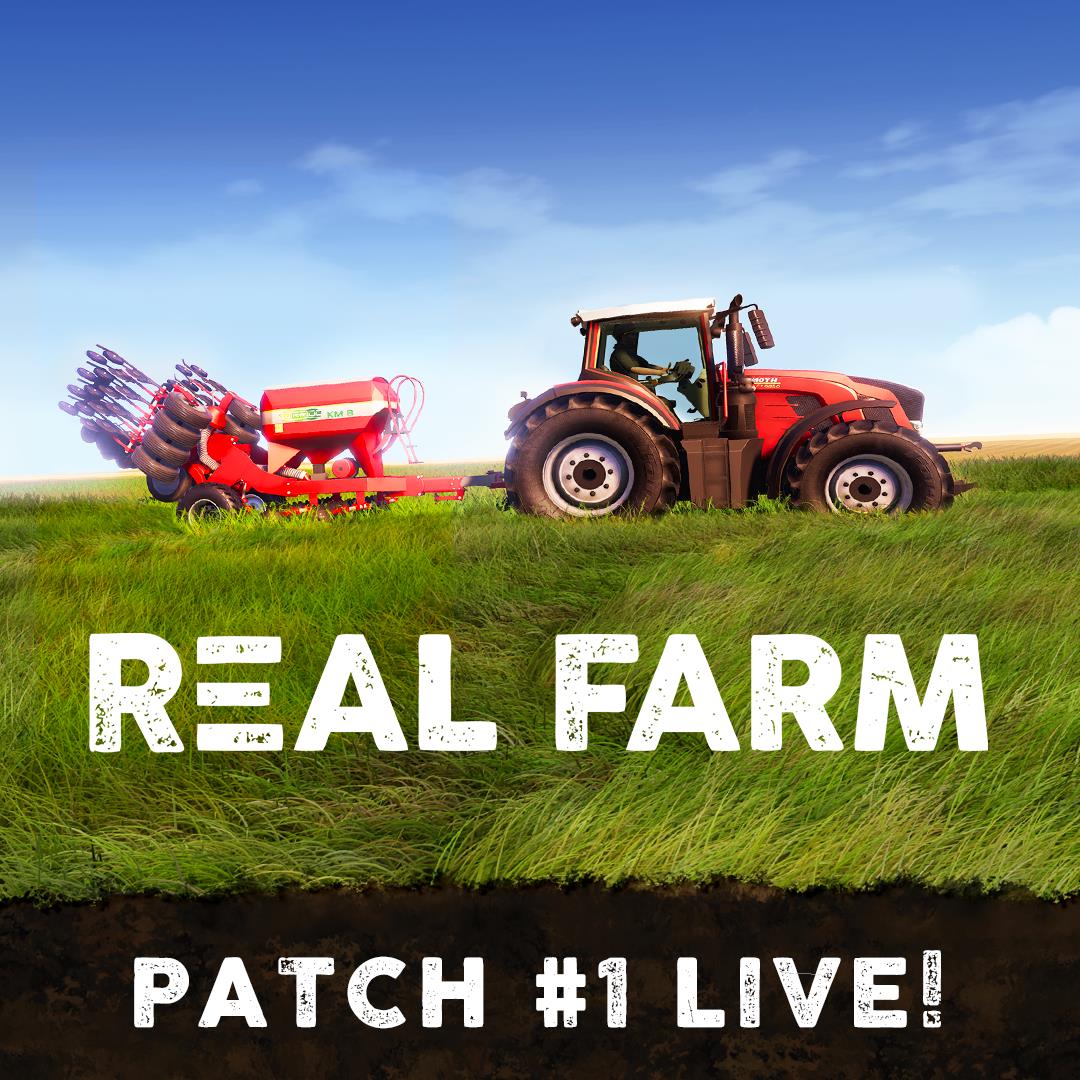 Today we’re very happy to share with you that the very first patch of Real Farm has been issued across PC, PlayStation® 4 and Xbox One! Below is a list of fixes:

his is only the first patch, and there’s many more to come!
If you encounter any bugs and want to let us know, please report them via this form!
Thank you all!

Have you ever tried Real Farm Sim Mods? All advanced players around the globe are fascinated by these additional options, which can solve various occurring issues. If you want to become a leading farmer, Real Farm Sim Mod can be the key to success and make this happen faster. All you need to do is pick the needed file and simply add it to your game.