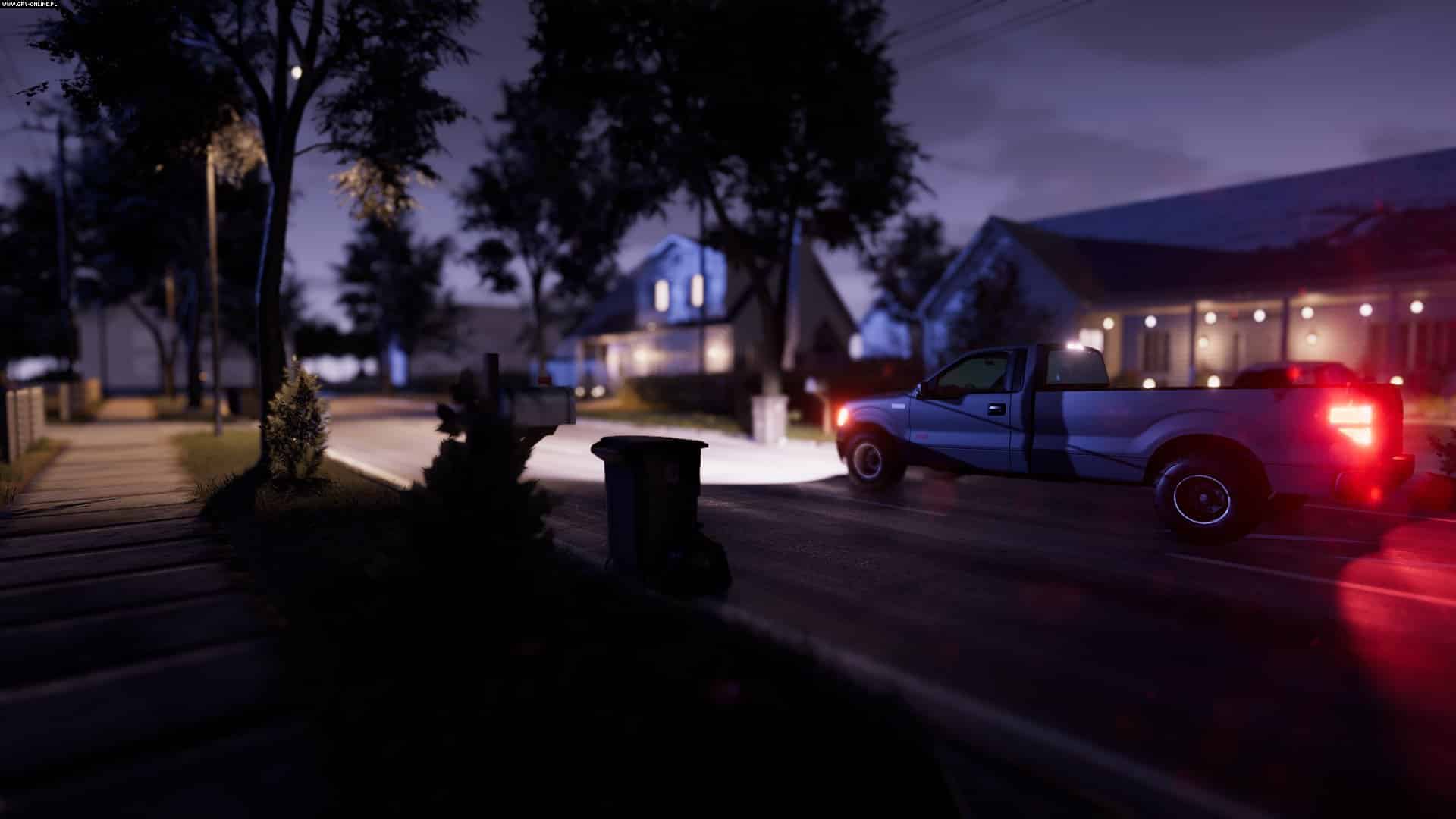 The release of third original IP of Soedesco was announced. Real Farm Sim is expected to be released in the fourth quarter of this year. Physical and digital versions of the game will be available on Xbox One, PS4 and PC. Those who are willing to play Real Farm Sim on Xbox One X and PS4 Pro, will receive support together with a Switch version. This version will be released not long after the release of Real Farm Sim.

Real Farm Sim is developed by Triangle Studios. The upcoming game will complement the IP portfolio of this Netherlands-based developer’s team together with the following games: Adam’s Venture: Origins and RPG Aerea. This newest addition to the portfolio will surely contribute to the company’s mission to ‘publish games for everyone’.

As Hans van Brakel, executive manager of Soedesco confirmed in a statement, “We noticed a lot of interest in the farming simulation genre, but we feel nobody’s really bringing anything new to the table,” it seems that the company is ready to bring some novelties to this popular genre. Executive manager of Soedesco, the publishers of Real Farm Sim, also added: “With Real Farm Sim, we want to improve the farming simulation experience with new-gen game mechanics and new-gen graphics. The game is called Real Farm Sim for a reason: it gives players the real farming experience.” So there is no doubt that the ambition of the team is to create a completely different farming experience in Real Farm Sim.

Have you ever tried Real Farm Sim Mods? All advanced players around the globe are fascinated by these additional options, which can solve various occurring issues. If you want to become a leading farmer, Real Farm Sim Mod can be the key to success and make this happen faster. All you need to do is pick the needed file and simply add it to your game.